The Netherlands is situated in Western Europa. But also, the islands Aruba, Curacao, and Sint Maarten in the Caribbean Sea belong to the Kingdom of the Netherlands. There are also the special communities Bonaire, Sint Eustatius and Saba called the Caribbean Netherlands.
The capital is Amsterdam, but the parliament and government are settled in The Hague. Around 25% of the country is below the sea level. However, the country is protected by 3000km dikes. 1  2  3  4

The Netherlands is a founding member of the EU, part of the Eurozone and as well as being a part of the Schengen Area and the trilateral Benelux Union. The prime minister is Mark Rutte and the King of the Netherlands is Willem-Alexander. The country has an area of 42 thousand km², and around 17 million inhabitants are living there. The four biggest cities are Amsterdam, Rotterdam, The Hague, and Utrecht. In Rotterdam, there is the largest port in Europe. 2  5  6  7  8 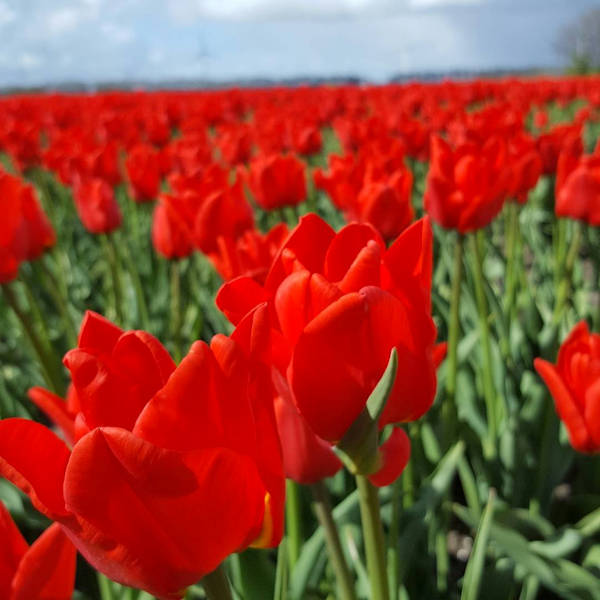 Leisure is an important point in a new neighborhood! Here you meet people, and you can discuss your new life.

More about Leisure in the Netherlands 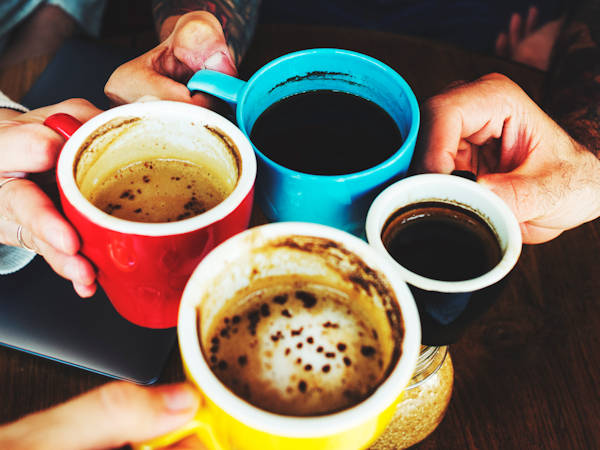 You want to move? You want to rent or buy a house? Any daily life questions? In need of a babysitter? You want to get around? We can give you the first answers.

More about Living in the Netherlands 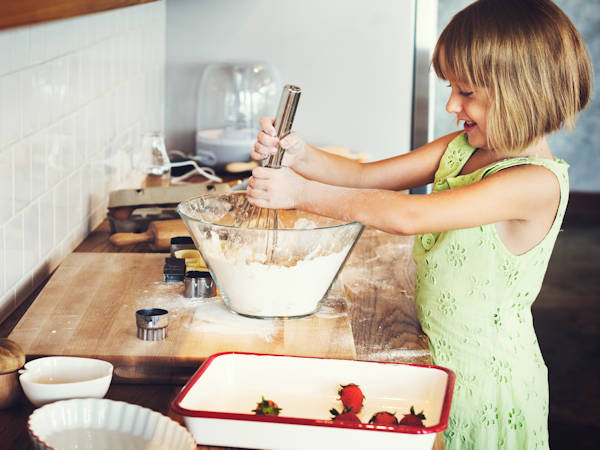 The work environment is certainly different in The Netherlands. We give you tips and explain the basics. Register at our job exchange www.germanexpats.info. Maybe you will find your dream job.

More about Work in the Netherlands 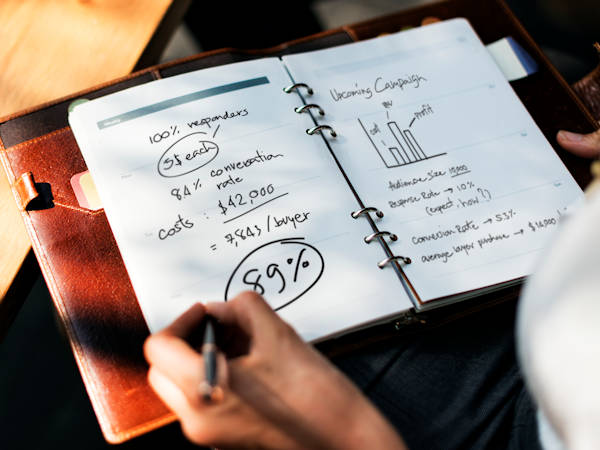 Are you looking for a German speaking doctor? Or a baker with German bread? Then you are exactly at the right place. Be it a German school, a good dentist or ”German” food, we are always happy to help. 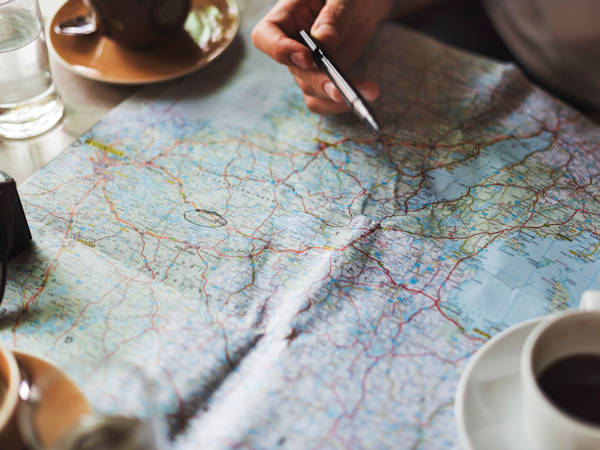 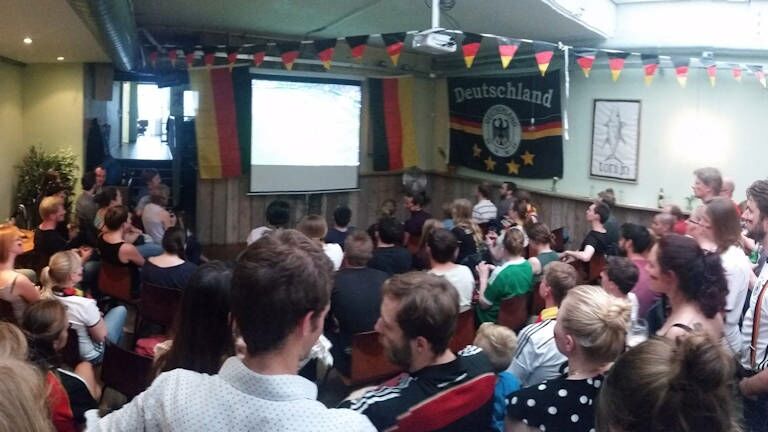 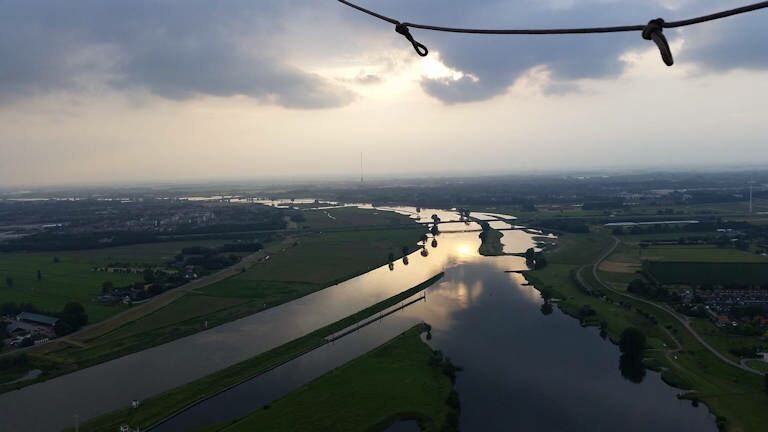 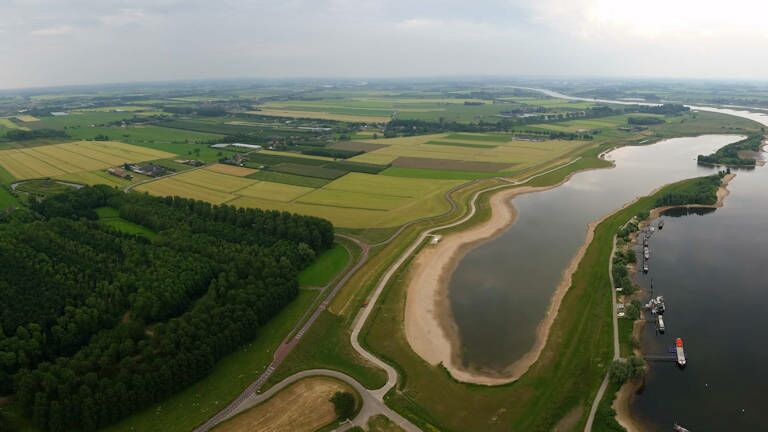 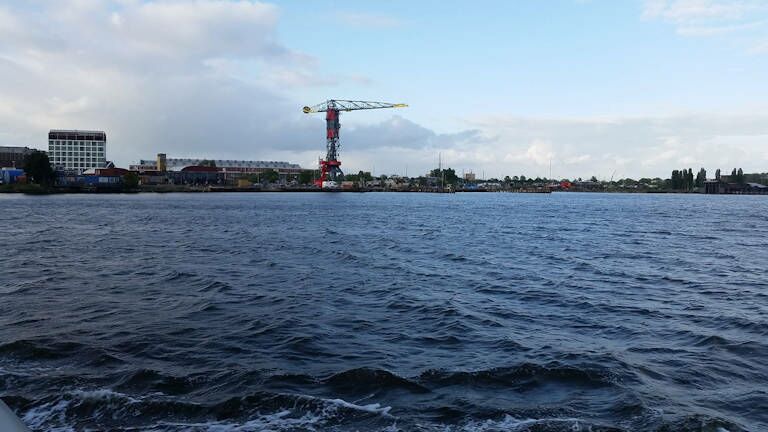 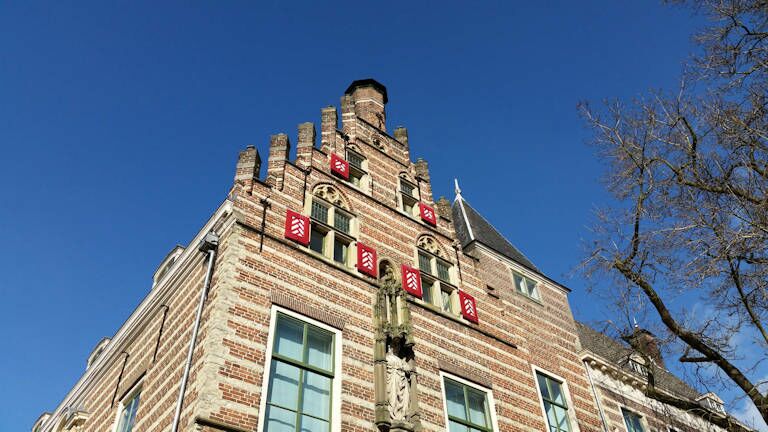 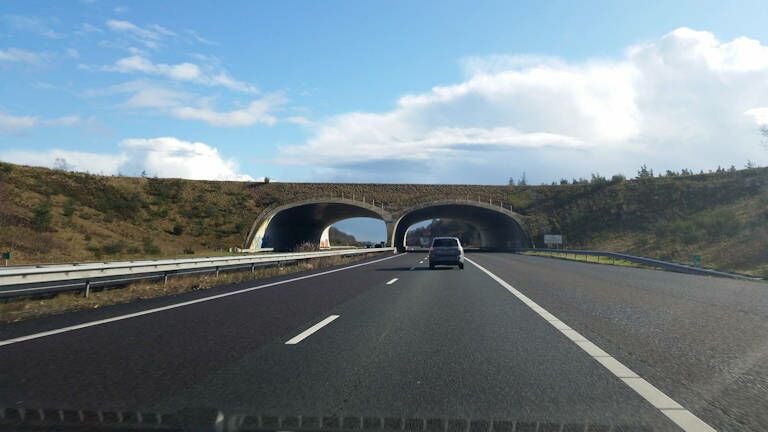 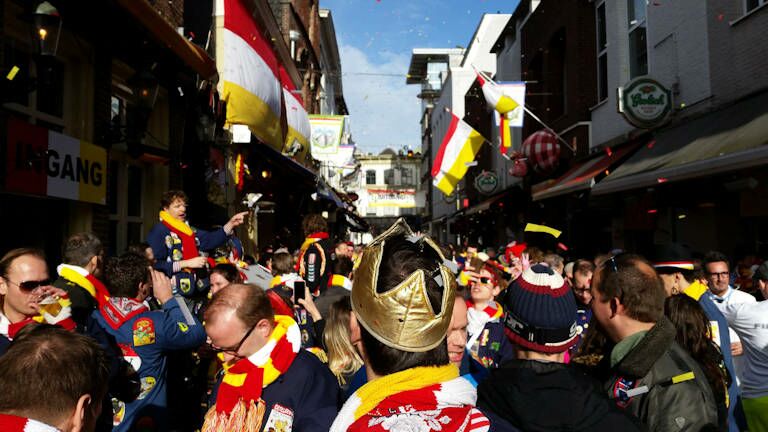 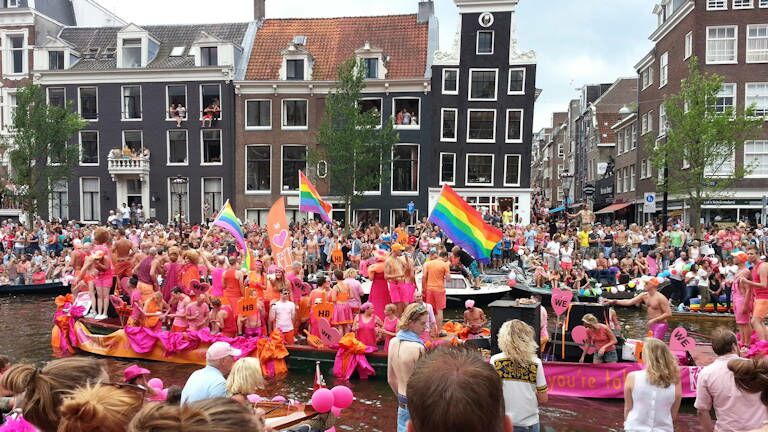 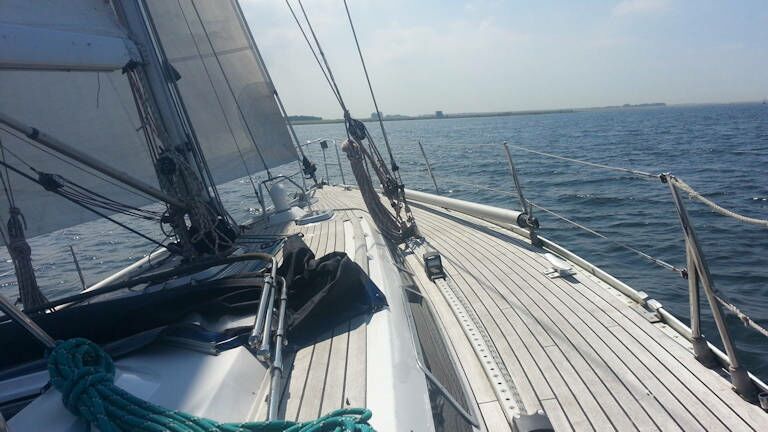 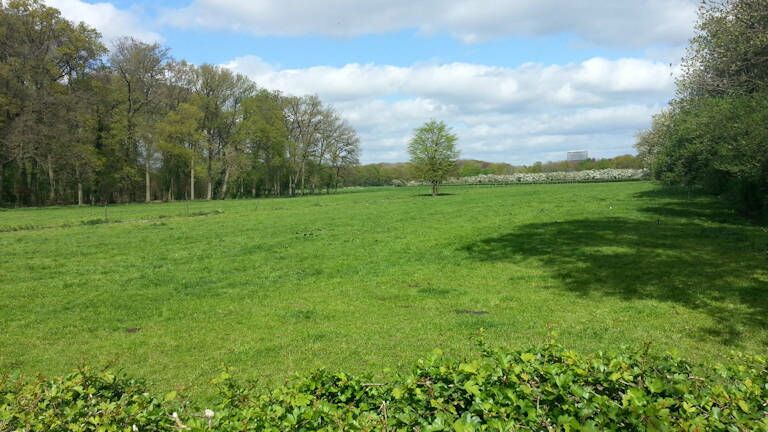 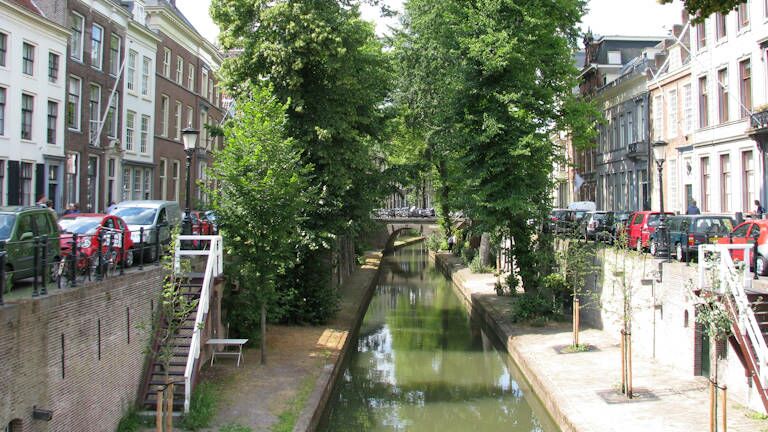 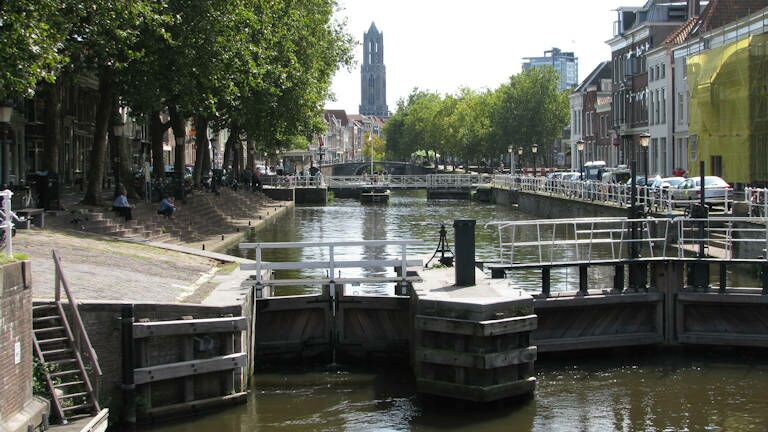 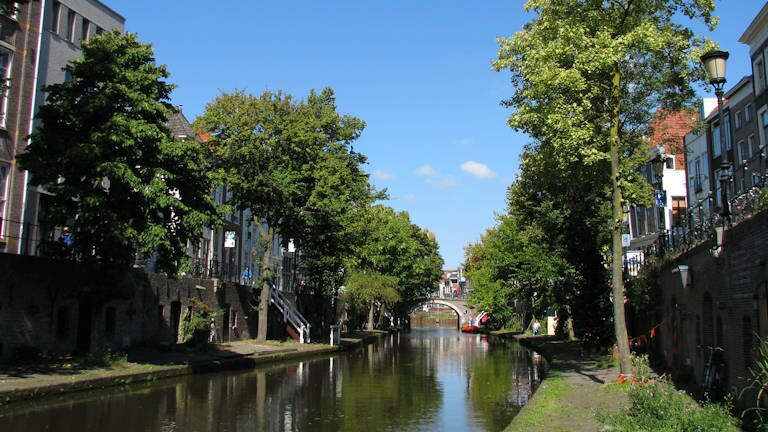 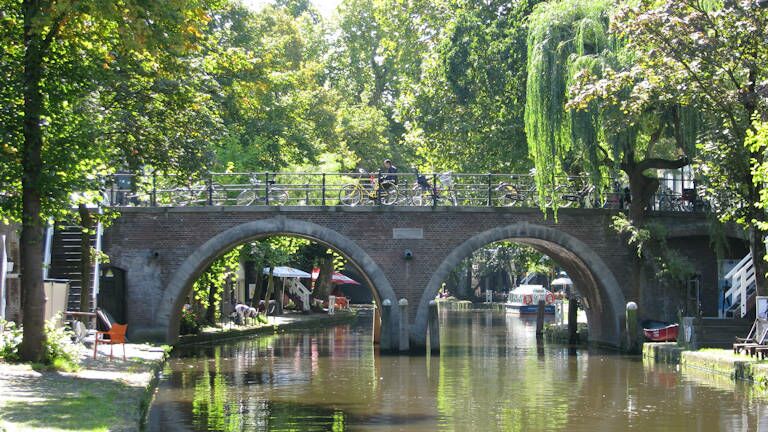 We started Meet the Germans in the neighbouring country of Germany. Currently, we are mostly active in and around Utrecht. We are also interested in other parts of the Netherlands; perhaps you want to support us? If you are interested, please send us a message.

Apply Now
Back to top